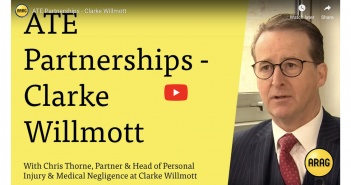 Chris Thorne, partner and head of personal injury and medical negligence at Clarke Willmott, and Paul Morgan, ATE account manager at ARAG, talk about the partnership between the two firms and why it has been so successful 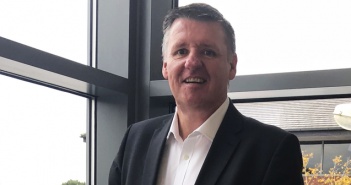 Speed Medical, the Tier 1 medical reporting organisation, is celebrating its 20th anniversary this year. Its two decades in operation have brought both highs and lows, but the agility of the business, the fast actions of its management team and a propensity to adapt have served it well. The Speed Medical of 2018 is far bigger and stronger than the one that launched in 1998

SGS Motor: A key player in the insurance sector

SGS Motor has been a key player in the insurance sector for more than two decades and a pillar of the Blackpool community. Chief operating officer Stuart Russell discusses the business and where it will go next 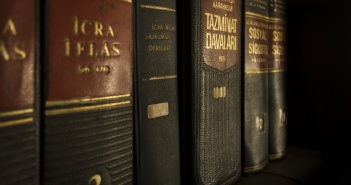 ARAG: The importance of expert knowledge

It has been the mission of ARAG, for more than 80 years, to provide equal access to justice for all citizens, regardless of their means, writes Lisa Abraham 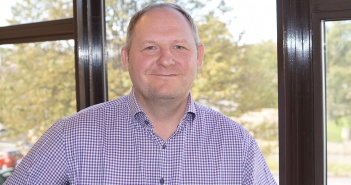 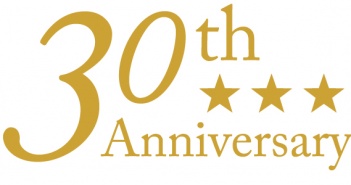 Eclipse Legal Systems turns 30 as Proclaim’s user base soars to 25,000

Eclipse Legal Systems, the sole Law Society Endorsed legal software provider, has announced that the user base for its Proclaim software has hit 25,000 individuals,… 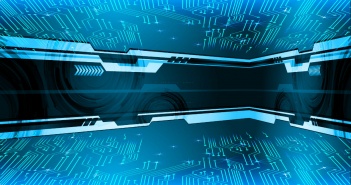 Eclipse Legal Systems, the sole Law Society Endorsed legal software provider, has been approved as a supplier on the latest version of the Crown Commercial… 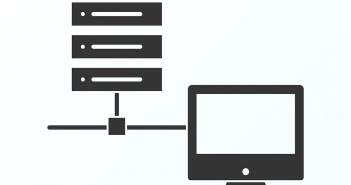 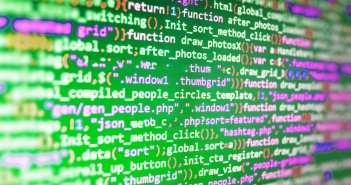 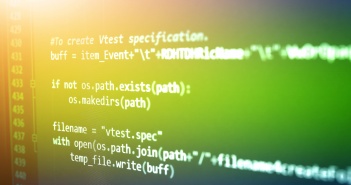