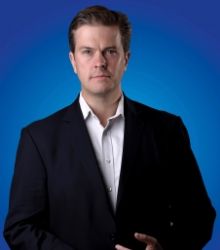 Matthew is the executive director of the Association of Consumer Support Organisations (ACSO), the claimant sector trade body which he co-founded in January 2019. A former parliamentary candidate and current county councillor, he worked for a decade at the Confederation of British Industry (CBI) before becoming speechwriter to the chief executive of RSA Insurance and then to the director-general of the BBC. More recently he was the government relations lead for Slater & Gordon.