The Speed Medical of 2018 is far bigger and stronger than the one that launched in 1998, as managing director Graham Pulford explains

Speed Medical, the Tier 1 medical reporting organisation, is celebrating its 20th anniversary this year. Its two decades in operation have brought both highs and lows, but the agility of the business, the fast actions of its management team and a propensity to adapt have served it well. The Speed Medical of 2018 is far bigger and stronger than the one that launched in 1998.

“Actually existing as a business in the medicolegal market for 20 years is rare,” says Speed Medical managing director Graham Pulford (pictured), whose 15 years at the company has been marked by steady growth of 10% to 15% per year, but also significant external change.

“Celebrating the 20th anniversary means that Speed Medical has stood—and continues to stand—the test of time,” says Pulford. “It means we have an established brand as the go-to provider of medical reports. That’s highly important for customers, who value continuity and also the experience and expertise that comes with 20 years in business.”

To celebrate the anniversary, Speed Medical held an event at Carden Park in Chester earlier this summer. Some 120 guests played golf, enjoyed a luxury spa or competed against one another in various outdoor activities, before attending a black-tie, three-course meal in the evening. 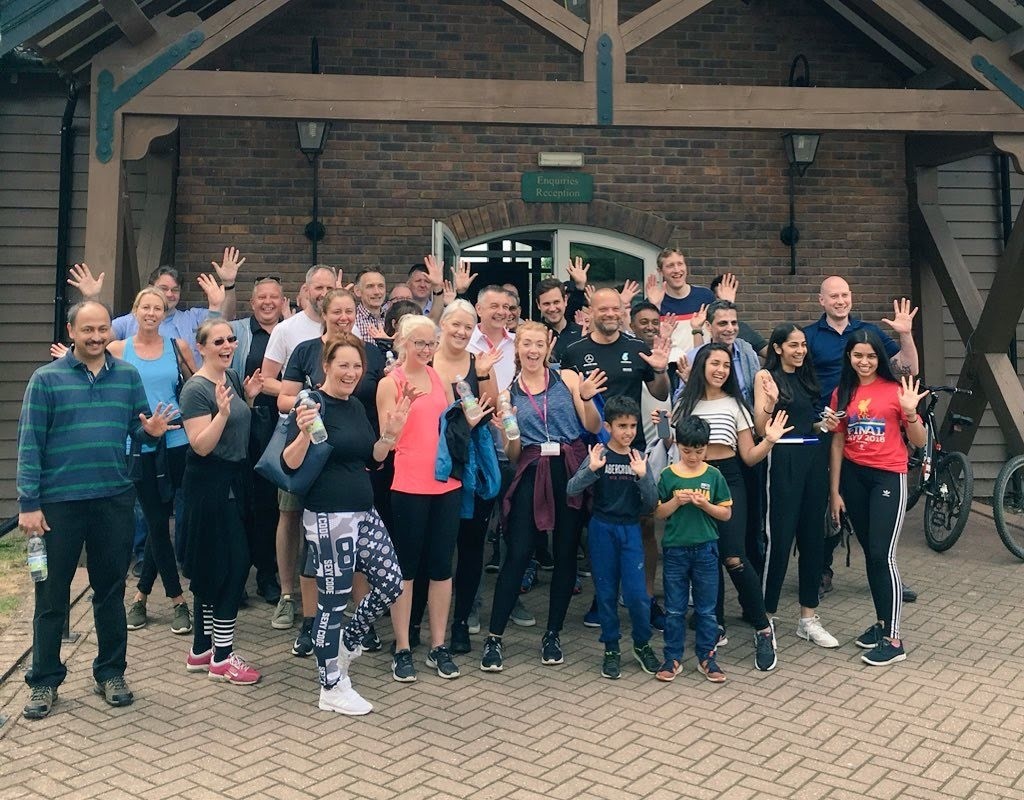 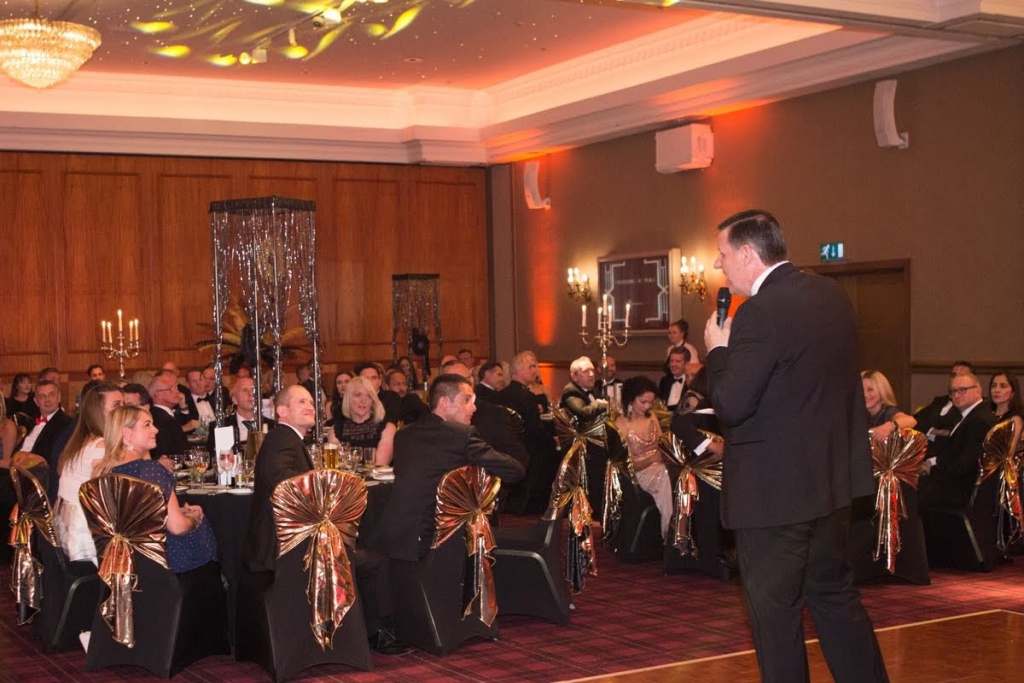 Pulford adds: “Our 20th anniversary is also important to the Speed Medical team. Seeing their company go from strength to strength provides comfort. They see a business that’s agile and able to adapt to survive, which is important when legislation can come through that changes their work overnight, as was the case with the introduction of MedCo.”

The introduction of the MedCo portal in 2014 was a massive change for medical reporting organisations. It centralised access to medical experts for reports on soft tissue injuries, and randomised searches so that only a single Tier 1 provider such as Speed Medical would be revealed to a solicitor in any one search. The Ministry of Justice also broke financial links between solicitors and experts, and introduced a more stringent accreditation regime.

“As a business, Speed Medical lost more than half of its share of soft tissue injury instructions almost overnight. MedCo was also done badly, such as allowing other companies to enter the market that were not equipped to provide medical reports. We had no choice but to launch the judicial review, which we lost, unfortunately.”

To overcome these issues, Speed Medical’s agility had to kick in. The company’s management team saw an opportunity to diversify—not into areas beyond its strengths, but into new markets where medical reporting was required. Today, Speed Medical provides medical reports in cases of clinical negligence, as well as instances of complex injury.

Pulford says: “We still carry out less road traffic accident work than we did before the introduction of MedCo. Diversification off the back of this fundamental change to the medicolegal market has, ultimately, made us bigger and better.”

With Speed Medical at its centre, the FL360 group, which also includes Corporé, The Treatment Network and Medical Legal Appointments, has grown around the company, in part to help navigate external challenges, but also to contribute to improving and growing the business.

Pulford says: “FL360’s acquisitions have always been intended to feed into and complement Speed Medical, so they have been synergistic. Now, we’re shaping FL360 to become a one-stop-shop, primarily for the insurance market.”

He explains: “This change will happen in the next 18 months and comes in response to further reform of whiplash, particularly the Civil Liability Bill. Insurance companies will likely be dealing with more claimants earlier on in the process, so they’re going to have to do a lot that they didn’t have to before. We’ll save them a lot of time if we can do that work for them.”

The next few decades promise further change for Speed Medical, certainly with the introduction of legislation such as the Civil Liability Bill, which, according to Pulford, will reduce the number of claims because it will become more difficult to make them, at the same time as banning settlements struck without medical evidence.

For Speed Medical, Pulford predicts that the company will see the number of claimant lawyers that it works with decrease, as it moves closer toward insurance companies and meeting their needs.

Above all, Pulford wants to keep Speed Medical doing what it’s good at, which is medical reporting. “In the next decade or so, we’ll look to move into whatever market requires medical reports,” he explains. “We want to stick to what we are good at, but offer our services to a wider market.”

A good example of this strategy in practice is FL360’s recent acquisition of Foresight Clinical Services, which provides expert witnesses to local authorities, solicitors and private clients, specialising in criminal and family legal matters—both markets that would benefit from the services of Speed Medical. “The occupational medical market, for example, requires our services,” Pulford adds, “so that would be an interesting area to move into.”

Immediately in store for Speed Medical is a rebrand of the FL360 group, which will better reflect the centrepiece business and its offering, and the connections between the services of Corporé, The Treatment Network, Medical Legal Appointments and Foresight. As to the next anniversary, Speed Medical will hope for more of the same in the meantime, because it’s already proven an innate ability to adapt and prosper.

Subscribe to the Claims Weekly newsletter and receive the latest claims news and analysis every Monday: